As an expat, I have tried to master the language, learn social customs and greetings, and get inside the mind of what it’s like to be Indonesian.  Sometimes I have been tempted to think, I’ve got it figured out.

But then, I remember the underwear.

You wouldn’t think of underwear as having deep cultural ramifications, but you can bet your Hanes Her Way that it does.

My first insight into this Great Cultural Divide came a few years ago when I had my mom mail me some underwear for our then live-in helper.  I saw on the laundry line the dogged-our undergarments of questionable fabric that she wore, and thought, ‘poor thing, she needs some good cotton undies.’

A week or so after the package arrived, I asked her how she liked them, expecting her to gush about how awesome they were.

“Tidak enak,” was her response.  Not comfortable. And she went right back to wearing her old faithfuls.  And I had a little “ah-ha” moment.  We like our own underwear.  And Indonesian underwear is not the same as American underwear. No Fruit of the Loom.  No 100 percent cotton with comfort waistband.  But a lot of satiny, polyester, all-colors-of-the-rainbow, and an ambiguous size called “free”. 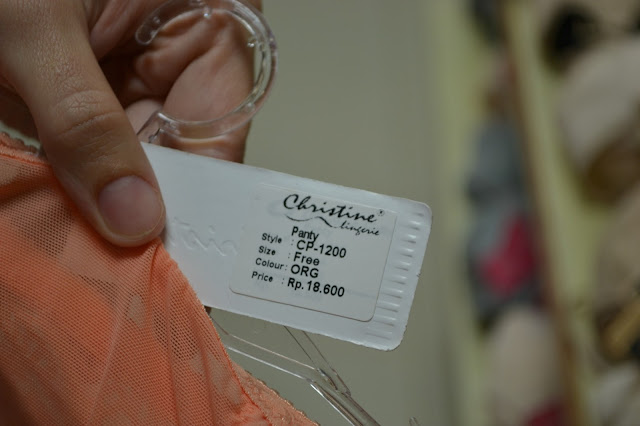 I was reminded of this recently when I was shopping at a new department store in a nearby city, excited to be getting a discount on some clothing purchases, when the cashier told me, “You’re still 35,000rupiah from getting your discount.” (you know, the old, ‘spend money to save money' discount).

So I headed over to lingerie and started rummaging around in the undies bin, trying not to think about my last experience with Indonesian underwear.

It was in Kalimantan, and I was a few months out from furlough, and in desperate need of some new undergarments.  Something cottony and comfortable.

“One size!” the sales girl enthusiastically told me as she held up a pair of britches that would have fit my then five-year-old.

Still, I was desperate and I bought them, hoping some one-size miracle would occur.  Suffice it to say, it didn’t.

Back to present day, I looked over the discount undies bin, and lo and behold, I found some.  Took them home and would you believe they are great!  They’re even “one size”!

I would like to say I’ve now crossed the great divide, made the big leap into deep cultural awareness. But who am I kidding.  It’s not like you don a pair of Indonesian skivvies and instantly see into the heart and mind of what it’s like to be Indonesian.  But I do think wearing Indo undies will at least give you an awareness that cultural differences go deep and touch areas of life you may have not even thought about.

It has been said, you’ll never understand someone until you walk a mile in their shoes.

I would add to that, you’ll never really understand a culture, until you wear their style of underwear. 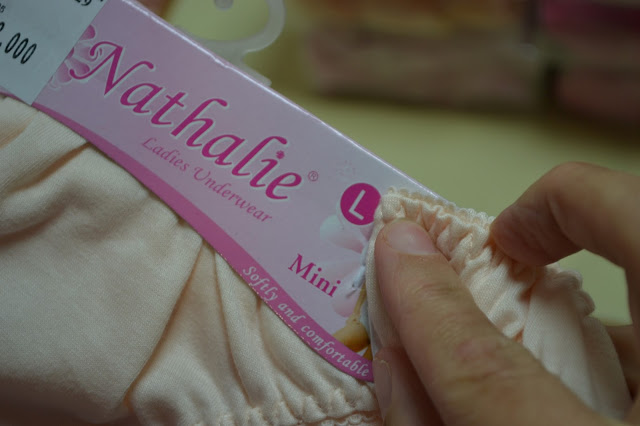